There are several misconceptions about the Fed. Do we print money? Do we own gold? Read on as we set the record straight.

You might know that on average, the Federal Reserve Banks process 33 billion banknotes a year. However, the Fed does not print money. Each year, the Federal Reserve places a print order with the Bureau of Engraving and Printing (Off-site) to produce new banknotes. Nearly 90% of the new notes replace notes that have been removed from circulation due to being unfit or having an old design. Watch the U.S. Currency Education Program’s video How does U.S. currency get into circulation? (Off-site) to learn more.

Myth: Individuals can open accounts with the Fed

Want to learn more? Check out the Board of Governors’ Frequently Asked Questions (FAQs) page. (Off-site) 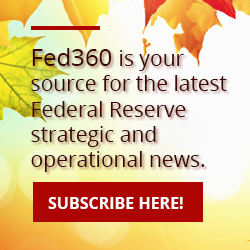